Learning from the Joy of Love, article 7 of 10 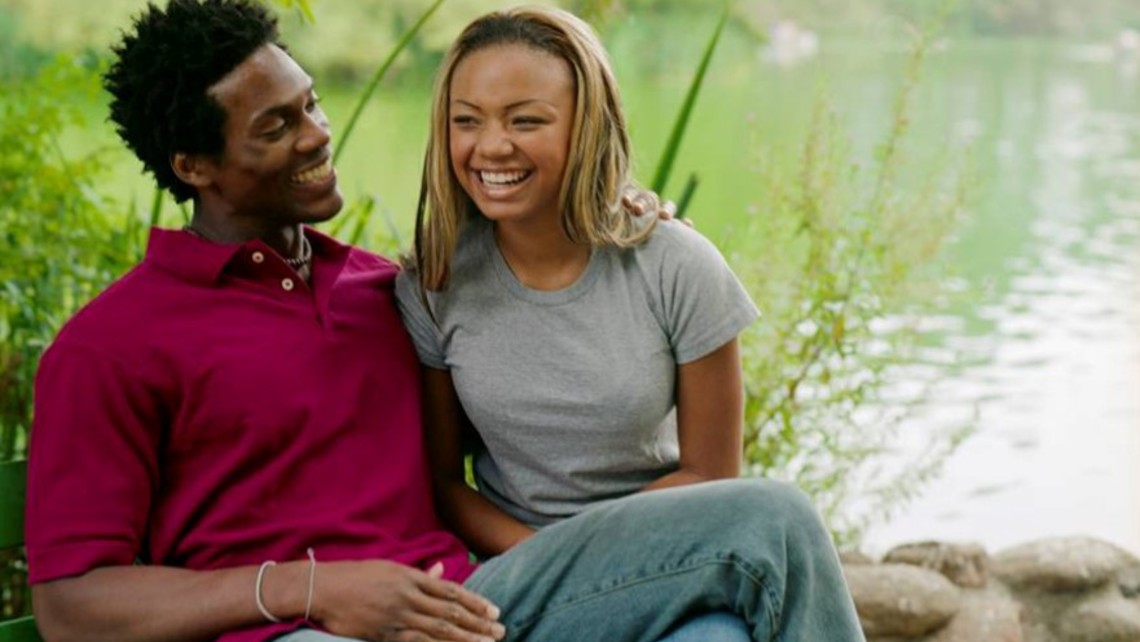 We have all seen marriages with an imbalance between the spouses where one of them does most of the giving and the other is mostly disengaged. These are not usually relationships where there is a lot of joy. Joy can be experienced in two ways. First as a human emotion, an expression of abiding or overwhelming happiness. It also is received as a spiritual gift, one of the fruits of the Holy Spirit and in this way joy can be shared not only as an emotional bond between spouses but on an even deeper level of knowledge of the possession of the beloved as a great good. “The joy of this contemplative love needs to be cultivated. Since we were made for love, we know that there is no greater joy than that of sharing good things.” (AL, 129)

God expressed joy in his creation when he saw that “it was very good.” (Genesis 1:31) In marriage, this discovery of joy in the beloved does not involve possession understood as ownership or oppression. Quite the opposite, joy is found in the giving and receiving of love in each and every little thing as well as moments of important decisions and difficult times. In fact, “The most intense joys in life arise when we are able to elicit joy in others, as a foretaste of heaven.” (AL, 129) In the Catholic tradition, we use the phrase gift of self to describe this exchange of love between spouses who share every aspect of themselves.

To speak of this dynamic in terms of joy departs from a vision of marriage which is merely functional. The Catholic vision of marriage involves a totality, not a mere selection of the aspects of marriage and family. Pope Francis describes this total vision: “Marriage is a friendship marked by passion, but a passion always directed to an ever more stable and intense union. This is because ‘marriage was not instituted solely for the procreation of children’ but also that mutual love ‘might be properly expressed, that it should grow and mature’. This unique friendship between a man and a woman acquires an all-encompassing character only within the conjugal union. Precisely as all-encompassing, this union is also exclusive, faithful and open to new life. It shares everything in constant mutual respect.” (AL, 125)

Much like a fine wine the finest joys of marriage come with maturity. Pope Francis observes that “after suffering and struggling together, spouses are able to experience that it was worth it because they achieved some good, learned something as a couple, or came to appreciate what they have.” (AL, 130) However, love doesn’t start out mature. Many young people today worry that marriage will destroy their love. They may even look at examples of marriages that have ended in divorce and conclude that marriage itself is the problem. The Pope offers some advice, “that none of this is jeopardized when their love finds expression in marriage. Their union encounters in this institution the means to ensure that their love truly will endure and grow… Choosing to give marriage a visible form in society by undertaking certain commitments shows how important it is. It manifests the seriousness of each person’s identification with the other and their firm decision to leave adolescent individualism behind and to belong to one another.” (AL, 131)

The key to understanding the indissoluble character of marriage is not to see it as a rule imposed from the outside, but instead as an essential promise which flows from the vows and nature of marriage. “To opt for marriage in this way expresses a genuine and firm decision to join paths, come what may. Committing oneself exclusively and definitively to another person always involves a risk and a bold gamble.” (AL, 132) In this sense, marriage may be the riskiest thing one can do in the course of one’s life. However, it is worth the risk because, “this ‘yes’ tells them that they can always trust one another, and that they will never be abandoned when difficulties arise or new attractions or selfish interests present themselves.” (AL, 132)

It would be a shallow understanding of marriage if the meditation on joy offered by the Pope failed to address the reality of spousal love as it is expressed in sexual union. In his catechesis that is often popularly called The Theology of the Body, “Saint John Paul II rejected the claim that the Church’s teaching is ‘a negation of the value of human sexuality’, or that the Church simply tolerates sexuality ‘because it is necessary for procreation’.” (AL, 150) The Pope emphasizes that “sexuality is not a means of gratification or entertainment; it is an interpersonal language wherein the other is taken seriously, in his or her sacred and inviolable dignity… In this context, the erotic appears as a specifically human manifestation of sexuality. It enables us to discover ‘the nuptial meaning of the body and the authentic dignity of the gift’.” (AL, 151)

We would not have a clear understanding of the great “dignity of the gift” that Christianity proposes if not for St. Paul’s words in Ephesians chapter 5 where he exhorts spouses to “be subject to one another out of reverence for Christ.” (Eph. 5:21) St. Paul is “concerned with encouraging everyone to overcome a complacent individualism and to be constantly mindful of others: ‘Be subject to one another’ (Eph 5:21). In marriage, this reciprocal ‘submission’ takes on a special meaning and is seen as a freely chosen mutual belonging marked by fidelity, respect, and care. Sexuality is inseparably at the service of this conjugal friendship, for it is meant to aid the fulfillment of the other… every form of sexual submission must be clearly rejected.” (AL, 156) This is what makes Christian marriage different, even sexual love is expressed with service and reverence for the other all in reference to Christ. We must be careful not to misunderstand this mutual submission only “as generous donation and self-sacrifice, where each spouse renounces all personal needs and seeks only the other’s good without concern for personal satisfaction. We need to remember that authentic love also needs to be able to receive the other, to accept one’s own vulnerability and needs, and to welcome with sincere and joyful gratitude the physical expressions of love found in a caress, an embrace, a kiss and sexual union.” (AL, 157)

Fifty years ago, America experienced one of the most profoundly important years in its history, and it was a year filled with anarchy. The... END_OF_DOCUMENT_TOKEN_TO_BE_REPLACED