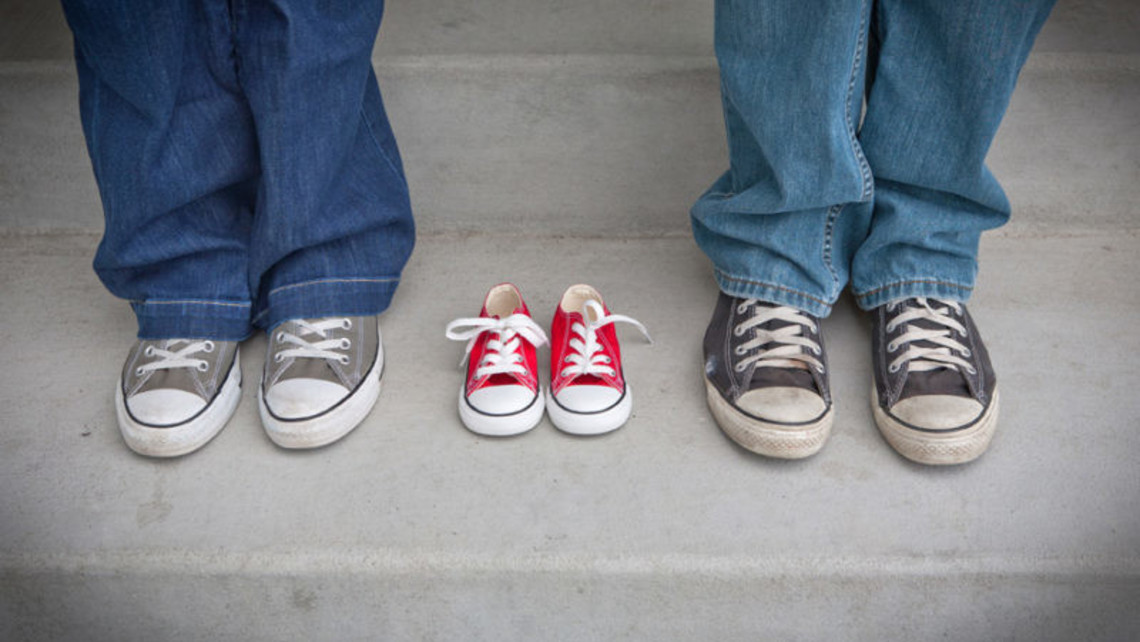 Fifty years ago, America experienced one of the most profoundly important years in its history, and it was a year filled with anarchy.  The Vietnam War was dividing the nation, and the lack of trust in authority was nearing a peak.  The Civil Rights movement was challenging the injustice of racial inequality, but not without resistance.  That injustice and the anger it provoked led to destructive rioting in many cities.  Further, the nation was thrown into deeper turmoil by the assassinations of Dr. Martin Luther King, Jr. and Robert Kennedy.

But, as it turns out, the most significant movement to emerge in those years, the one that would have the most profound impact on American life, is what many sociologists now refer to as the sexual revolution.  Indeed, many of its repercussions are still playing out in various ways: the prevalence of divorce, adultery, sterilization, cohabitation, pornography, and abortion; and the precipitous decline in people choosing to get married and the number of children in the families of those who do get married.  Along with these realities, the revolution also spawned the relatively recent emergence of same-sex “marriage,” gender fluidity/choice, in-vitro fertilization, test tube babies, and cloning—all based on the notion that a person has unlimited dominion over his or her own body (the key tenet of the sexual revolution).

Perhaps the most significant impact of the sexual revolution is yet to come.  Often referred to as the “demographic bomb,” many of the world’s countries are on the cusp of a childless and aging future, in which overall populations will shrink and there will be fewer young people along with an elderly population that is not only increasing but living longer.  In 2016, the fertility rate in the United States was the lowest it has ever been, according to the Centers for Disease Control and Prevention, well below the replacement rate for the current population.  This future collapse in population is unprecedented in human history and governments are not prepared for the social, political and economic upheavals this will undoubtedly cause.

While the sexual revolution rests upon an erroneous understanding of the human person, love and freedom, it emerged in the wake of (and still depends upon) the medical and pharmaceutical advances that made artificial contraception widely available to all.  With contraception, sex could be had without the fear of pregnancy; and, if that should unexpectedly occur, the revolution provided a backup … abortion.  By detaching sex from procreation, the meaning of sex was radically redefined into whatever one wanted it to be.  The proverbial Pandora’s Box was opened and a hurricane of anarchy was unleashed, leaving millions of wounded people in its wake, as well as the 60 million children in America who lost their lives through abortion on demand.

Providentially, the Holy Spirit, working through the instrument of the Catholic Church, had a prophetic response as God always, in His mercy to us, offers us another path; one to bring order out of chaos, unity and peace rather than anarchy.  That response came on July 25, 1968, in the form of the encyclical, Humanae Vitae.  It reasonably proposed that marital relations are more profound than the union of two persons.  Rather, married love has its origin in God, who is love, and therefore must reflect true love, which never withholds anything or is in any way conditional, and is always ordered toward life.  Deliberately severing the unitive and procreative parts of married love through the act of contraception is contrary to the moral law.  Contraception is inherently anti-life and involves an anti-life will, a will against the good of life, which is why intending to contracept is intrinsically evil.  Blessed Pope Paul VI predicted (quite accurately it turns out) the unfortunate fallout that would result from doing so.

In my own ministry as a priest and bishop, I have encountered many who have not followed Humanae Vitae’s wise path, primarily because they were either not aware of it, or because no one had ever had it seriously explained to them in a respectful and thoughtful way.  Likewise, I have met many couples who have had their relationships transformed by living in harmony with Humanae Vitae’s wisdom, and even encountered people who have become Catholic because of it!

In using Natural Family Planning, a couple need not choose to contracept.  Great advances have been made over the last 50 years, offering couples a path toward responsible parenting that is not contraceptive.  Our diocese introduces engaged couples to Natural Family Planning as part of their marriage preparation, and it is available to any other couple who wishes to take a different path than the one the sexual revolution has offered over the last 50 years—one that does not lead to anarchy, but communion.

For further reading on the differences between Natural Family Planning and Contraception see the USCCB webpage: “Why NFP Is NOT Contraception”. For local resources on NFP and other family support issues, visit the Family Life Office site.

Videos for parents to learn about protecting their kids online

The good people at Covenant Eyes produced an excellent video resource last year titled Unfiltered . We have been getting the DVD version in... END_OF_DOCUMENT_TOKEN_TO_BE_REPLACED